Blogs » Campervan Rental » Australia: Where to Start Your Motorhome Holiday?

Australia: Where to Start Your Motorhome Holiday? 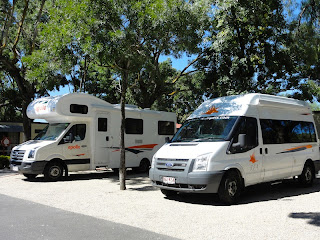 Australia is a big country, often considered a continent in it's own right. Which part of the country you want to see will play a part in where you pick up your motorhome rental from- Brisbane and Sydney are well placed for the sunshine and cities of the East Coast, Melbourne and Adelaide are convenient to the southern part of Australia, it's amazing National Parks and the Great Ocean Road, Perth stands alone on the West Coast, Darwin is the gateway to the Northern Territory and Alice Springs is smack bang in the middle of the Great Outback! If you want to see the whole country- just pick a place that's easy to get to and get driving! Here are a few notes on possible pick-up locations:

Sydney
Australia's biggest city, there are numerous campervan depots so your options are wide open. Many flights will come to Sydney, and it is on the well-populated eastern coast- Brisbane, Canberra and other cities aren't far away.

Perth
Right out on the west coast of the country, perth is geographically very isolated, and is the only choice for a west coast jaunt- which is very worth doing, as it is off the beaten track and many times less crowded than the other side of the country.

Brisbane
Brisbane is closest to the Gold Coast- a wonderland of high-rises, shops, restaurants, surf beaches and amusement parks.

Melbourne
This laid-back city with more of a 'New England' vibe is well situated to drive the Great Ocean Road, an Australian institution that is recognised as one of the world's most scenic routes.

Hobart
Hobart the biggest city on the island of Tasmania, so if you want to see the island, it's a great place to pick up! 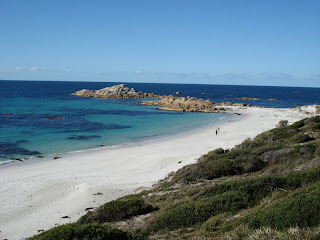 Tasmanian Beach
by sri_the_quack Flickr Creative Commons
Cairns
Cairns is in the north, and it is ideally located for a trip to the beautiful Whitsundays- see this beautiful part of Queensland, maybe take a boat trip and dive the Great Barrier Reef.

Launceston
Launceston is also on Tasmania, and the opposite side from Hobart so pick up here for some of the northern sights, or to start a cross-island trip.

Darwin
Darwin is right up north as well, an urban oasis in the outback. It is close to the amazingly beautiful and diverse Kakadu National Park, still partly owned and inhabited by it's traditional aboriginal inhabitants.

Adelaide
On the Gulf of St Vincent, Adelaide is surrounded by great swimming beaches.Nearby is the Yorke Peninsula with miles of coastline and histories of shipwrecks, an interesting place to explore with a pick-up from Adelaide! 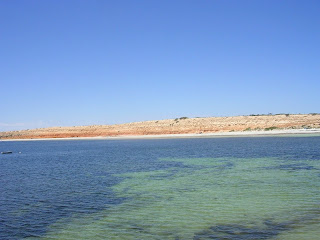 Yorke Peninsula Coastline
by Michael Coghlan Flickr Creative Commons
Alice Springs
What to say about Alice Springs that can't be deducted by looking on a map- "The Alice" is right in the Red Centre of the country and handiest to the famous Uluru or Ayer's Rock. If you're looking for an Outback adventure, Alice Springs is the place to start. 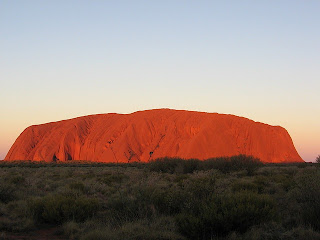