Vacation to Forget: Courageous Canadian Couple Take on Thugs with Their Motorhome 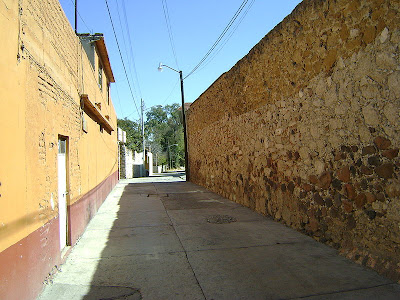 No one wants a vacation to end in crime or violence, but that was just what Jack and Eileen Appleton faced during a recent roadtrip through Mexico. The retired police officers from Niagara Falls, Ontario, Canada, were travelling in the city of Matamoros when they were accosted by thugs armed with rifles according to a recent story in the Toronto Sun. How did they manage to get away? By using their motorhome as a weapon! A rather ingenious use for an RV rental or motorhome if we've ever heard of one.

Quick thinking and clear heads allowed the Appletons to get the better of the criminals who first accosted them on the road and then in a crowded gas station. An email written by the couple, who had been returning from a winter spent on a motorhome vacation in Mexico, was published in The Sun and details their ordeal: "'We were in Matamoros, Mexico, Thursday afternoon at 2:15, just a couple of miles from the International Bridge on one of the inner-ring perifericos (peripheral roads), when a gold-coloured Chev SUV sped up beside Jack, who was driving - with two men in the front seat, one wearing a balaclava and both armed, one with a high-powered assault rifle.

'The Mexican with the balaclava ordered him to stop and waved his weapon out the window. Jack told him to eff off. They attempted to cut in front of him to effect the stop, but he managed to outstop him. Those big air brakes can really do their job. Then that old Highway Patrol training kicked in and he rammed the old Winnebago into reverse and drove backwards down the periferico for about two hundred metres. That left the two gunmen standing in the road looking kind of stupid.'" 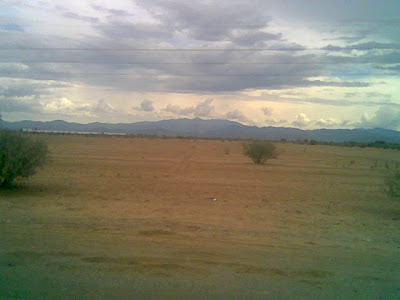 After pulling into the gas station, in the hopes that a place crowded with people would have the gunmen backing off, the Appletons found that they were mistaken. The bandidos returned with six others in tow. After a physical confrontation--and even a threat to their dog--the couple managed to run the criminals off and call police, eventually leaving Mexico with an armed escort. Definitely not the vacation any of us wish for, but not one the Appletons will soon forget.

The Appleton's experience is a great reminder that both personal and road safety is always something to consider when taking any kind of vacation, especially in unstable parts of the world like Mexico's border towns. If you're looking to enjoy a vacation in an RV rental then visit RV Rental Canada for great deals and prices.